You’re in an Advanced Placement U.S. History class that analyzes different approaches to history.  As we have learned, history’s interpretation can change – use the formation of the Constitution’s interpretation as an example (Blog #93).  History can also be used as a weapon to support or discredit opponents like the way Richard Nixon / Watergate, Frederick Douglass, and Japanese internment camps are being used to discredit President Trump.  In the same way that history can be weaponized, the history of the Civil War has been discussed and fought over ever since General Lee surrendered to General Grant at Appomattox Court House in April 1865.  Using the article, “The Way We Weren’t,” author David Von Drehle dissects the way Americans have viewed the bloodiest conflict in our history.

People in 2011 were polled in the 11 states of the Confederacy, and they answered that the primary cause of the Civil War was states rights, or in this case, the primacy of the states over the federal government, despite what the Constitution’s Supremacy Clause said.  However, as we have seen with the recent history we’ve studied, states rights was not just a Southern thing.  Northern states and cities resisted the new Fugitive Slave Law (and the federal government) and tried to foil sending slaves to their original owners.  Eminent Civil War historians like James McPherson and David Blight state that almost everything in the events leading up to the Civil War dovetail w/ slavery.

Confederate soldiers and citizens, the losers in the conflict, had to mentally hold onto their “due pride” after fighting so hard, so they invented the states rights cause.  Many historians, novelists, and filmmakers were willing to go along with this denial and write narratives that supported the states rights cause.  Confederate generals wrote their memoirs in the post-war world which distanced their sacrifice from slavery and attached it firmly to something more noble (in their minds) like states rights.  Insidious inside the states rights cause was the Lost Cause, the belief that slavery was a benign institution and that Black people had it better under slavery than freedom.  Freedom, as defined by the profit-hungry, industrial North, included working for tiny wages and ruthless competition. In Jefferson Davis’s book about the war, The Rise and Fall of the Confederate Government, he portrays the South as hopelessly outgunned and outmanned (which it was) and compares the North to the serpent infiltrating the Garden of Eden (the South) where slave owners lived with their slaves in paradise.

However, this is not to blame the Civil War on just the South.  Yes, they were treasonous.  Yes, they killed hundreds of thousands of Northern soldiers, but EVERYONE was complicit in slavery.  As mentioned in the article, many Northern states, including Wall Street, benefitted dramatically from it.  Check out the New York Historical Society’s online exhibit, Slavery in New York.  There should be little doubt that the war was a long time coming, exacted a horrific toll on the nation, and still leaves us with a legacy that we are dealing with as a nation.

3. The article focuses a lot on Bleeding Kansas as the pivotal point in which the Civil War seemed inevitable.  Would you agree with this assertion?  Why or why not? 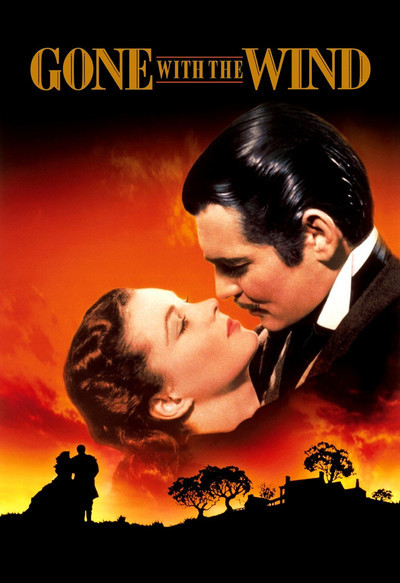 4. What are some major arguments that poke holes in the Lost Cause?  Think of movies like Birth of a Nation and Gone With the Wind  and their portrayal of the South.

5. When and why did America finally start to break away from the Lost Cause mythology (a.k.a. The Dunning School of Post War America)?

Pick 4 of the questions (including #1) and answer them in 400 words minimum total.  Due Friday, March 3 by class.